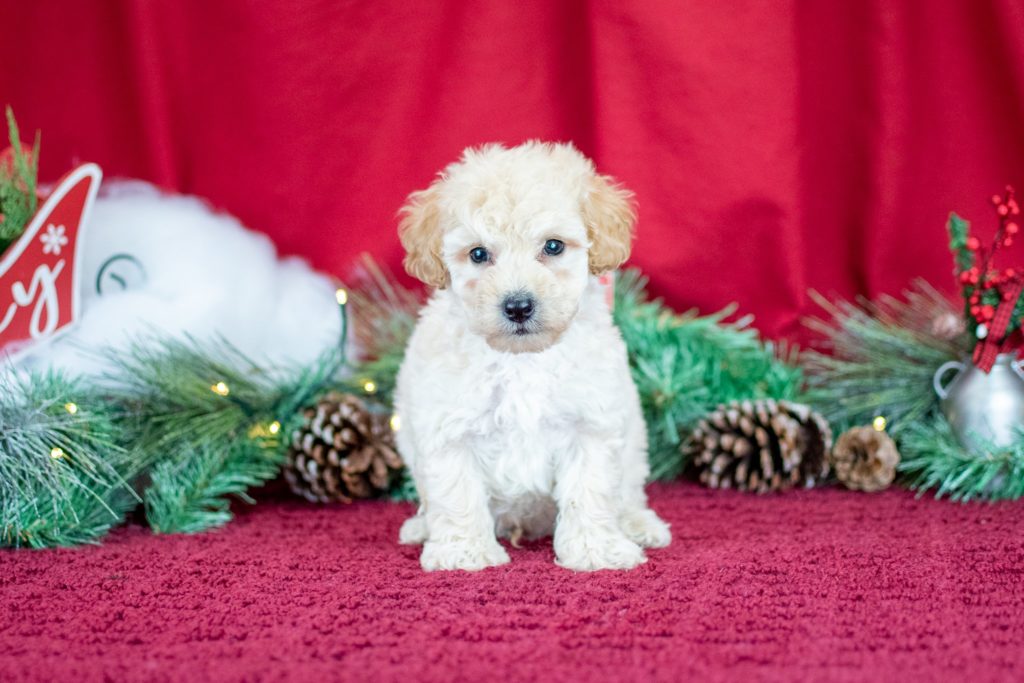 History of the Miniature Schnauzer

Let’s talk About the History of a Miniature Schnauzer

The breed is one of Europe’s supreme all-around farm dog, it has a lineage going back to at least the 15th century.  Old-time German farmers bred the standard down to the miniature size, they felt that they were better to work as fearless barnyard ratters.  Surprising enough the miniature schnauzer has no British blood in his veins.  The vast majority of the terrier breeds were developed in the British Isles.

For the most part, the Miniature Schnauzers ratting days are long behind them.  Today he is best known as a charming and attractive companion, and a steady winner at dog shows here and abroad.

The Miniature Schnauzer is derived from the standard schnauzer and is said to have come from mixing of Affenpinschers and Poodles with a small standard Schnauzer.

You do need to brush your Schnauzer at least twice a week, and brushing their teeth at least 2-3 time a week, so that they don’t end up with killer dog breath.

This is a dog breed who’s got it all in one small package:  Intelligence, affection, an extroverted temperament, humor, and a personality that’s twice as big as he is.  Now throw in that mustache and those bushy eye brows!  This makes for a lovable dog.  The only problem is, he has no clue how small he is, and he’s likely to talk trash to much to a larger dog without any concept of the consequence. The swagger can get him in to trouble, so its up to you to keep  him in line.

With a Miniature Schnauzer in the house you will never be alone, not even when you are in the bathroom.  They really like to be where you are at all times.  He’s got a great personality-plus.  Whether he’s bounding around in head of you, or curled up snoozing on your lap, you’ll never get bored with him around.

They will adapt to apartment living, this is a good dog for a beginner dog owner.  They tolerate being along.  Loves to run through the snow.  When the hot weather comes around they love that also.

This breed is affectionate with all family members, incredibly kid friendly, they love to socialize with other dogs as well.  A Miniature Schnauzer does require some walking to get rid of excess energy, so long walks are always a good thing to tire them out.  However they do love to play, so be prepared to play ball.

Even though he is small, don’t make a mistake this dog is not delicate at all.  He has such a big heart, and he is loved by all in the family.  Also you can bet at bedtime, he will want to sleep plastered to your side, he just wants to touch you and be next to you.

Check Out our Puppies

If you are interested in checking out our Schnoodles please click the button below to check them out.

Shichon- Is This Designer Dog Right For You?
Fun Facts about Toy Poodles
8 Things You Need to Know Before Buying a Malti-Poo
Dog Language, Different Ways Your Puppy Says “I Love You”
All About Morkies & the Morkie Puppy Breed

How can we help you?
We'll do our best to reply within a few hours or less.
Call Us Now!